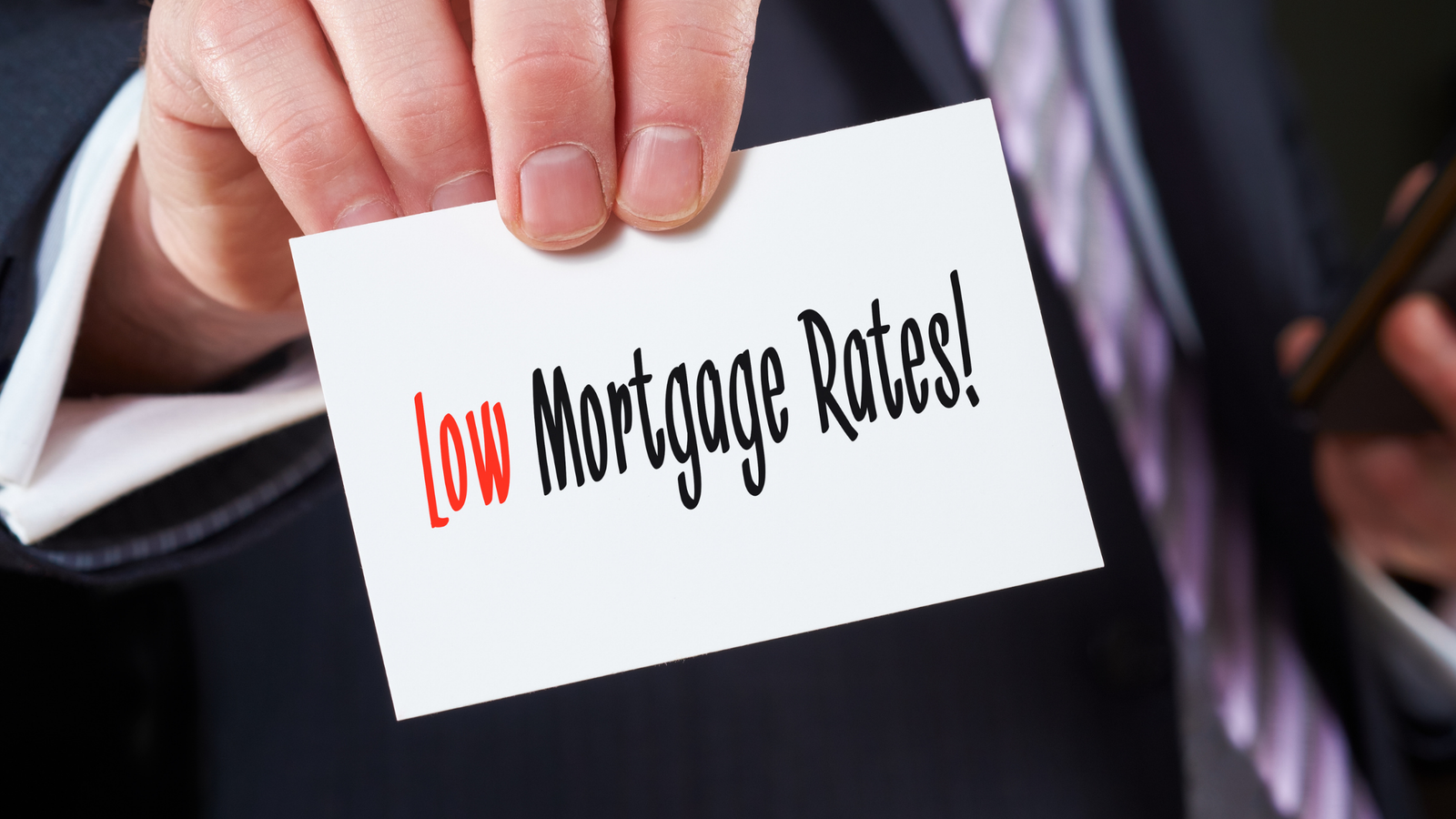 Mortgage shoppers take note: Cheap money is here to stay, at least for the next two years, the Bank of Canada reaffirmed during its interest rate decision on Wednesday.

The BoC had previously provided guidance that rates would remain at their effective lower bound—currently 0.25%—“until 2 percent inflation target is sustainably achieved,” but went a step further this time by providing a specific year.

“The Governing Council will hold the policy interest rate at the effective lower bound until economic slack is absorbed…In our current projection, this does not happen until into 2023,” the Bank’s statement read.

As part of the announcement, the BoC decided to leave its current policy rate at 0.25%, where it’s been since March.

While the Bank left its policy rate untouched, it did announce changes to its Quantitative Easing program, whereby the BoC has been purchasing bonds to maintain market liquidity, which has helped keep mortgage rates low.

That bond-buying will be reduced to $4 billion per week from the current $5 billion, and purchases will increasingly shift to longer-term bonds.

“Our main message today is that it will take quite some time for the economy to fully recover from the Covid-19 pandemic,” BoC Governor Tiff Macklem said during a press conference that followed the rate announcement. “The Bank of Canada will keep providing monetary stimulus to support the economy through the recovery.”

And that recovery is facing fresh headwinds as a result of a second wave of the pandemic, which is intensifying by the week.

Despite a stronger-than-expected rebound in unemployment and GDP over the summer, the Bank said “growth is expected to slow markedly.” Looking ahead to 2021 and 2022, the Bank expects the economy to grow by 4% on average each year.

“After a tumultuous spell for all forecasters, the Bank’s view on the economy has largely moved into line with consensus,” BMO Economics Chief Economist Douglas Porter wrote in a research note. “And the main message there is that growth will be put on hold in Q4 by the second wave, but it won’t go into reverse, and should resume in 2021.”

What Does this Mean for Mortgage Rates?

The Bank’s announcement affects both fixed and variable rates. Fixed rates are expected to remain low, and likely fall further, due to the Bank’s renewed commitment to purchasing longer-term bonds, which will help keep rates low for the ever-popular 5-year fixed term.

And the Bank’s guidance on maintaining its overnight rate at 0.25% until at least 2023 bodes well for existing variable-rate holders, to the extent they can rest assured their rates won’t rise.

But the Bank’s continued reluctance to entertain negative rates also means that new floating-rate mortgage holders aren’t likely to see their rates fall any further. (Although, an additional rate cut can’t be completely ruled out. Overnight Index Swaps markets are still pricing in a 15% chance of a 25-bps cut in the next 12 months.)

In this environment, many borrowers are gravitating towards fixed rates.

“The best nationally available 5-year fixed and variable rates are currently just 5 bps apart. Insured 5-year fixed rates are below variable rates,” wrote RateSpy founder Rob McLister. “Most consider a 5 bps rate premium peanuts for peace of mind, as they should…Even if the BoC dropped rates 25 bps, the cost of being wrong by choosing a 5-year fixed is modest ($245 of extra interest per year per $100,000 of mortgage).”

And while the Bank said rate hikes are off the table until at least 2023, some economists believe they’ll remain where they are for longer than that.

“We see this as a reasonable timeline but wouldn’t be surprised if the overnight rate remained at 0.25% into 2024 as well,” economists at National Bank of Canada wrote. “As always, the progression of the pandemic will be in the driver’s seat here and ultimately dictate the health of the economy, and thus, monetary policy.”